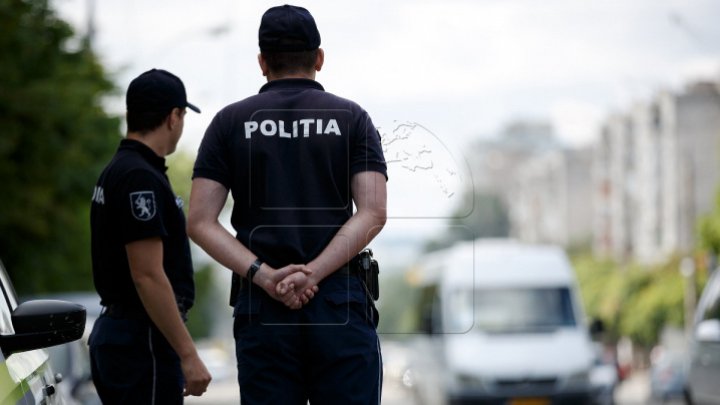 The former Head of the Special Operations Direction, Valeriu Cojocaru, spoke-out some revelations on his Facebook page about the policemen being pressured by the new leadership of the Internal Ministry.

'Both MAI leadership and IGP one are harassing policemen to make declarations about the former leadership if MAI and IGP and other subdivisions too, about it giving indications to intimidate the opposition parties and to make illegal actions. If the uncomfortable for Nastase policemen do not submit these declarations, they are harassed, pressed and threatened with criminal charges', mentioned Valeriu Cojocaru.

Also, the former Head of the Special Operations of the 5th Direction of MAI made a blacklist of the territorial police inspectorates which are uncomfortable for the Internal Minister, Andrei Nastase, and who are going to be dismissed.

According to the Valeriu Cojocaru's words, these leaders are following to be dismissed by Gheorghe Balan at Andrei Nastase's indication, because of not being loyal to him.

'To some of them already happened the so-called prophylactic discussions to willingly leave the held positions. Those who resist Nastase's will, in the following period will be subjected to an harassing control from a team made of SPIA and other subdivisions' employees.

Also, I want to mention that a big part of the enlisted leaders also activated in other governance's periods, but the Ministers of the previous Governments did not put a priority on the political interests, but on the level of professionalism and competence in fighting against criminality, especially of the middle-class leaders, and to the greatest extent, the prevention and crimes discovery success is up to them', pointed out Cojocaru.