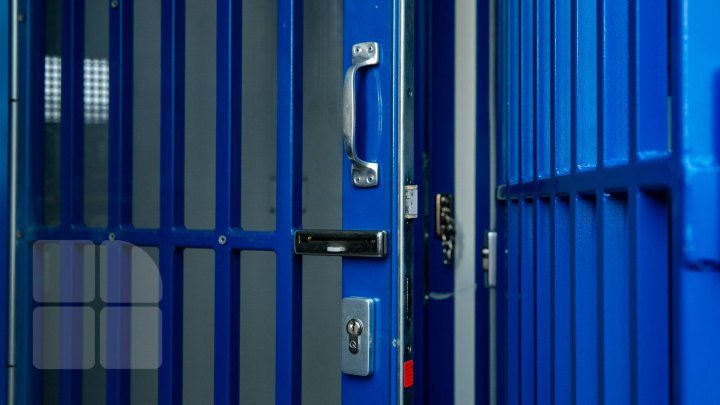 According to the prosecutors, the accused, 40, was involved in various illegal actions to disguise the income he obtained illegally.

The criminal proceeding only started this year although his illegal activities started in 2016. In this period, he obtained numerous goods  significantly different from his declarations of wealth: house, apartments, cars registered by several close relatives, bank safes with tens of thousands of euros and dollars deposited. His alleged illegal income afforded his child to live abroad.