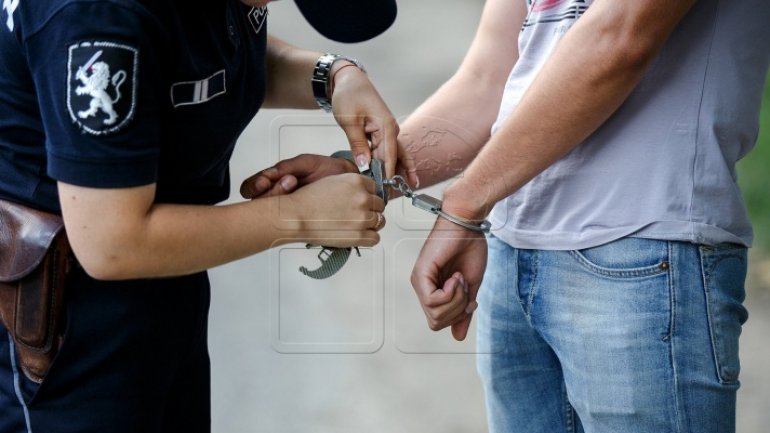 The former head of the Străşeni Police Inspectorate was detained by CNA officers and anti-corruption prosecutors, suspected of passive corruption.

He demanded 3,500 euros, and another 10,000 euros later, from wife of the man who was investigated for hooliganism.

The ex-officer asked for the money to solve two problems: one related to the change from arrest into house arrest, and the other - for the final sentence.

Mobile phone and other means of communication have been found after searches. Currently, two people are in the hearing and the former head of IP Straseni has already been placed in the CNA isolator.

If the ex commits guilt, he risks up to 15 years in prison.
AFLĂ imediat Știrile Publika.MD. Intră pe Telegram