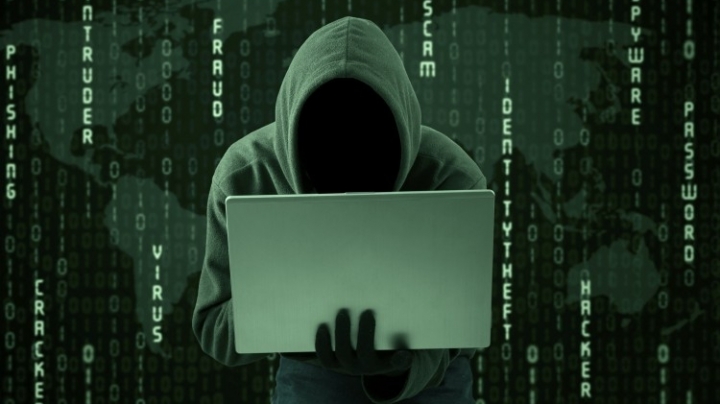 In a worrying demonstration that is sure to frighten frequent Wi-Fi users, former infamous hacker Kevin Mitnick shows how easy it is to steal your details in a public area, reports Daily Mail.

Kevin Mitnick was arrested in the US in 1995 for hacking into 40 major companies, including IBM, Nokia and Motorola, but is now working as a leading security consultant for some of the largest companies in the world.

In an ABC Four Corners report on Monday, Mr Mitnick walked through the steps to how a hacker would obtain your details in public.

Cyber criminals will set up a fake Wi-Fi network, the example he used is a common one, 'Telstra Air'.

Once logged on the hacker can record all your keystrokes, which will identify your usernames and passwords if you access any personal information.

This allows the hacker to send you fake updates, and once installed, 'We gain full control of his computer system and he will never know the better,' he said.

Mr Mitnick said the tools on the internet are so accessible that school students can download hacking systems.

'Fast forward to today, and you have tonnes of tools that a high school, a junior school [student] can download and exploit systems,' he said.

In the same Four Corners report, Jetstar and Suzuki were named among a suspected group of companies to have suffered a cyber attack with their computer system log-in details up for sale on the dark web.

Computer details from a government research network, a national sporting body, a school and a local council were also revealed to be hacked.

Security firm Kaspersky released a list in June this year, revealing 70,000 computers that had their usernames and passwords hacked and put up for sale on the dark web.