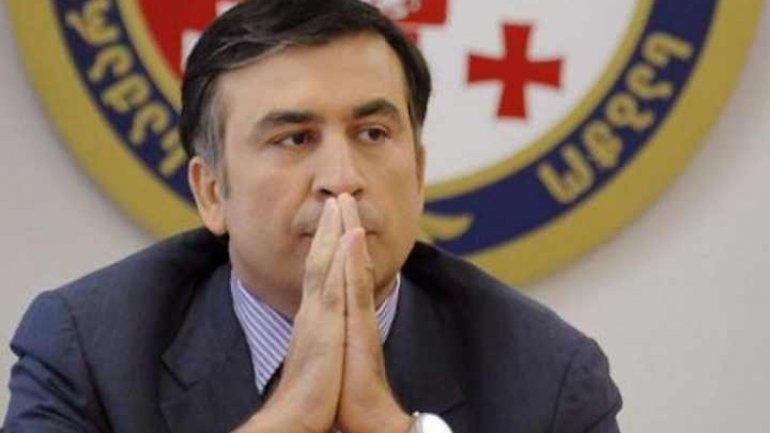 Former Governor of Odessa Oblast, Mikheil Saakashvili, was arrested in Kiev. It is yet unknown what he is accused for, wrote meduza.io.

Since morning, the man threatened Ukrainian law enforcement of jumping off the roof of his apartment block. The declaration came after Ukrainian police has broken into his apartment from Kiev, on the order of prosecutors and had to break down the door.

Soon after, the politician was arrested right on the rooftop, near an open field.

While Saakashvili was on the roof, multiple supporters and activists have protested the actions Kiev's government committed.

Earlier, authorities from Ukraine have begun a criminal investigation on Saakashvili's name, for attempting to create a Coup d'état.

According to the police from Kiev, protests organized in October by the opposition were illegal.

Former president of Georgia and former Governor of Odessa Oblast is currently left without a party, after President of Ukraine, Petro Poroșenko, withdrew his Ukrainian citizenship.