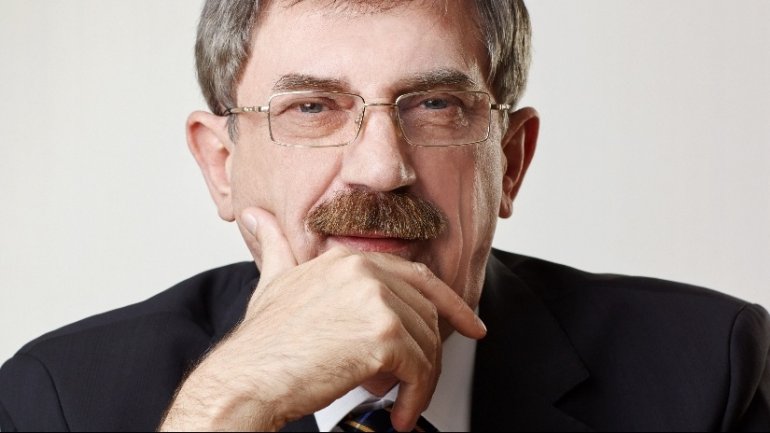 Former governor of the National Bank of Moldova, Leonid Talmaci, arrested last week, has been hospitalized. According to prosecutors, on Saturday night, Talmaci has suffered a cardiovascular attack and was taken to intensive care.

Leonid Talmaci is accused of being part of an organized criminal group specializing in scams in large proportions. Earlier, prosecutors announced that there are other extras, and their involvement is checked.

Talmaci, which tops the Board of Moldinconbank, would have provided illegal transfer of money from the account of the National Bureau of Motor Insurers, open to both the bank he leads and Moldova Agroindbank. Following these dubious deals, and other illegal schemes, the National Bureau of Motor Insurers has been damaged by at least 10 million lei.

The financial institution headed by Talmaci and controlled by the number one raider in CIS, Veaceslav Platon, had only gains. The Head of Anti-Corruption Prosecutor Viorel Morari said Leonid Talmaci is cooperating with the investigation.
AFLĂ imediat Știrile Publika.MD. Intră pe Telegram