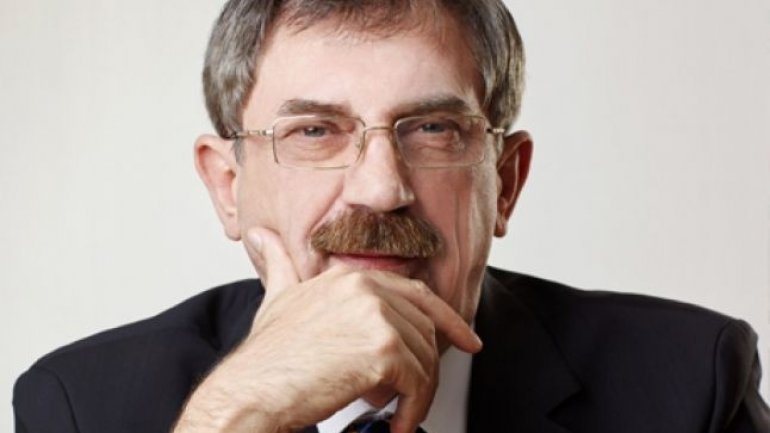 The former governor of the National Bank of Moldova, Leonid TALMACI, was detained last night, March 3rd, by anticorruption prosecutors and placed in custody for 15 days.

Talmaci is accused of being part of an organized criminal group specializing in scams in particularly large proportion, causing property damage by fraud and abuse of office.

According to reports, the criminal group have stolen money from several bank accounts that belong to the National Bureau of Motor Insurers.

Leonid Talmaci is an economist and served as governor of the National Bank of Moldova from 1991 until 2009.

In November 1993 he launched the national currency of the Republic of Moldova, the Moldovan leu.
AFLĂ imediat Știrile Publika.MD. Intră pe Telegram