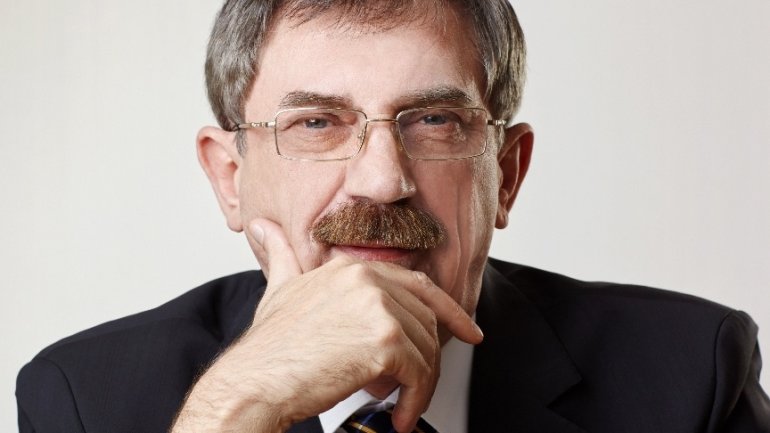 The former governor of the National Bank of Moldova, Leonid Talmaci, arrested on March 3rd, and placed in custody for 15 days, cooperates with the investigation. The information was confirmed for Publika TV by the Head of Anticorruption Prosecutor,  Viorel Morari.

According to him, Talmaci was questioned, but did not specify what were his statements.

Earlier, the head of the Anticorruption Prosecutor's Office stated that in case of swindling there are other extras, which is checked involvement.

Talmaci, which was head of the Board of Moldinconbank would have provided illegal transfer of money from the account of the National Bureau of Motor Insurers, open at the both the bank he leads and Moldova Agroindbank.

Following these dubious deals, and other illegal schemes, the National Bureau of Motor Insurers was damaged with at least 10 million lei.

The financial institution headed by Talmaci and controlled by the number one raider in CIS, Veaceslav Platon, has registered only gains.
AFLĂ imediat Știrile Publika.MD. Intră pe Telegram