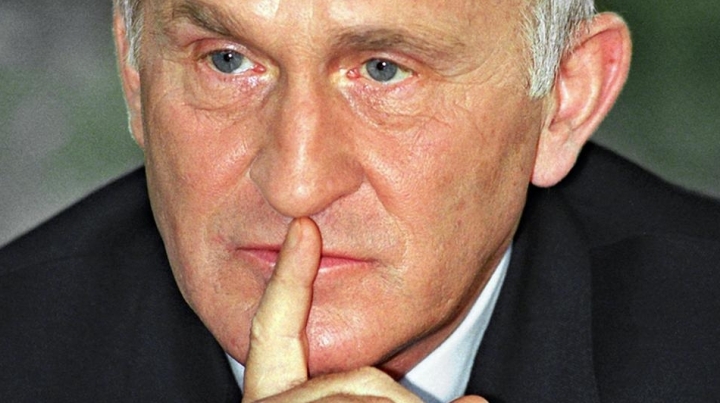 The 76-year-old dubbed "the German James Bond" had often been sent on classified operations abroad, but his secret financial dealings are now under scrutiny.

Prosecutors are accusing Mauss of placing large sums of undeclared funds in offshore accounts, including in the Bahamas, national news agency DPA said.

Investigators first got on his trail after one of his aliases was found among names of UBS account holders found on a CD which the state of North-Rhine Westphalia had purchased from a whistleblower, according to business daily Handelsblatt and Sueddeutsche Zeitung.

Mauss had allegedly failed to declare an account that he holds with the Luxembourg subsidiary of UBS.

Mauss has rejected any inkling of wrongdoing, saying the mailbox business fronts were set up to channel funds used in relation to hostage freeing operations.

During the trial, the court will seek to clear up if the account is linked to such "humanitarian action" or if it was simply an account created to hold illicit income, AFP reports.