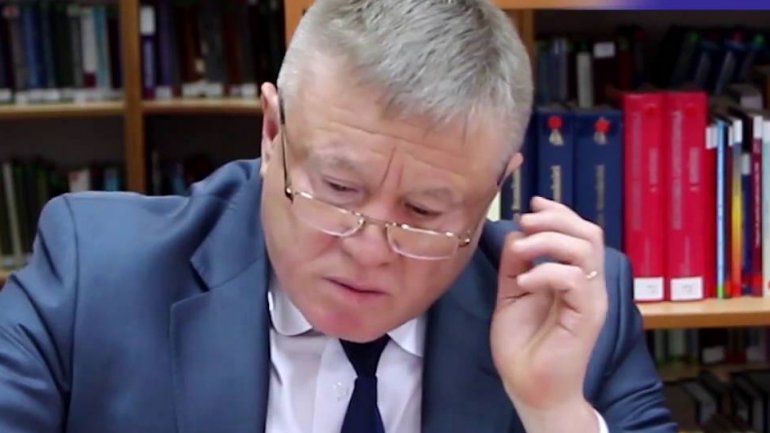 (UPDATE 17:49) Four former prosecutors and a businessman will also stay in custody in relation to the Balaban case. Another businessman was released.

(12:41) Former general prosecutor Valeriu Balaban has been arrested for a 30-day term. He is probed for power abuse in purchasing a building in 2004.

He made the general prosecutor's office pay 9 mn lei for the building: four times more than its real price.

All in all MDL18.8 million were disbursed from the state budget for this project, but the block has never been finished.

The executing company even sued the General Prosecutor's Office for a debt of MDL6 million.

Valeriu Balaban managed the General Prosecutor's Office from 2003 through 2007.