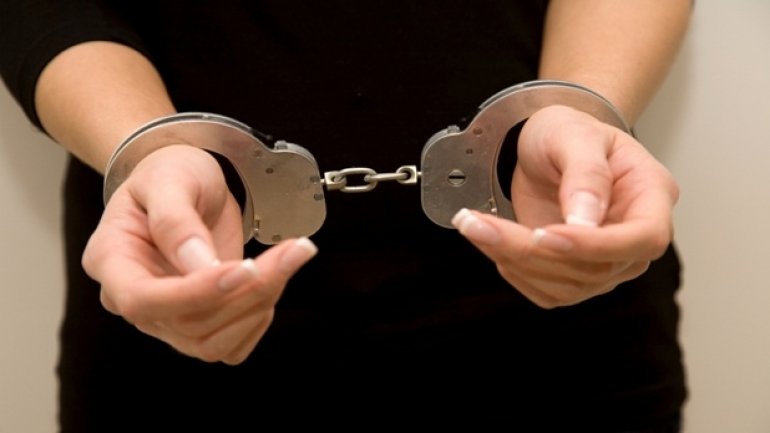 The former general prosecutor Valeriu Balaban, and six other people were detained by the prosecutors and anti-corruption officers, being suspected for exceeding their duties.

According to the investigation, he ordered the purchase of a damaged building at a price of 9 million lei, when his price was actually estimated at just over 2.5 million lei.

If they are found guilty, the suspects risk imprisonment of up to 10 years with deprivation of the right to occupy certain positions or to practice certain activities for a period of 10 to 15 years.