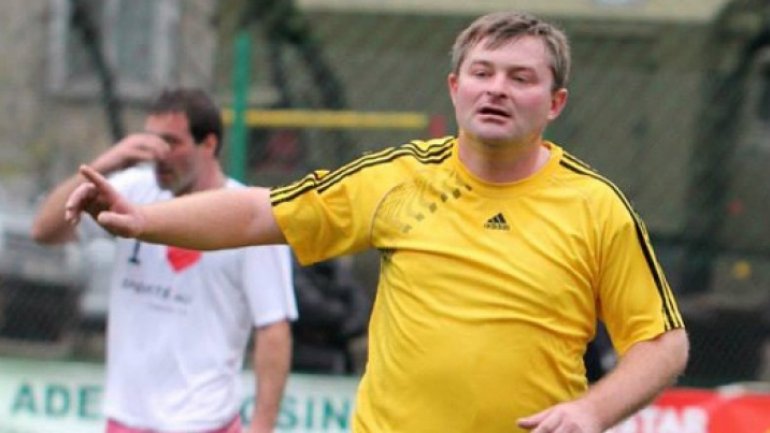 He was found dead in his apartment in Chisinau, after she did not answer calls.

Barburoş played thrice for the National team and scored once.