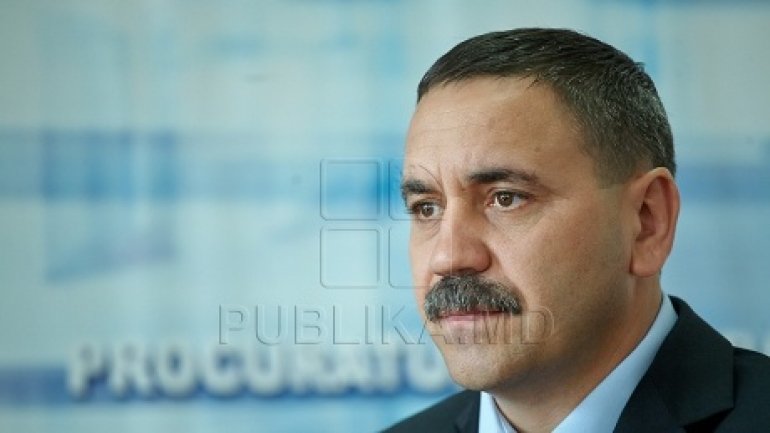 The former first deputy prosecutor Andrei Pantea will stay in the CNA jail for another 30 days. The decision was taken today by the Buiucani trial court.

Pantea was arrested in October 2016 by the Anti-corruption prosecutors, being accused of exceeding his work attributions.

According to the accusation document, in 2013, the former first deputy prosecutor illegally transferred in Russia the file of the so-called mobster Grigore Karamalak, aka Bulgaru.

He was put under accusation in Moldova, because in the 90s he led a criminal gang responsible for a series of murders, robberies, theft and banditry.

Anti-corruption Prosecutor's Office announced that as motive for the detainment of Pantea served the evidence collected in the case, including witnesses declaring that they received directions from the former first deputy prosecutor, and documents found in the suspect's home.

PUBLIKA.MD  reminds that in 2015 Pantea resigned from his position, but he did not specify the reason of his resignation.

If he will be found guilty, Pantea might receive a sentence of up to 15  years in jail.