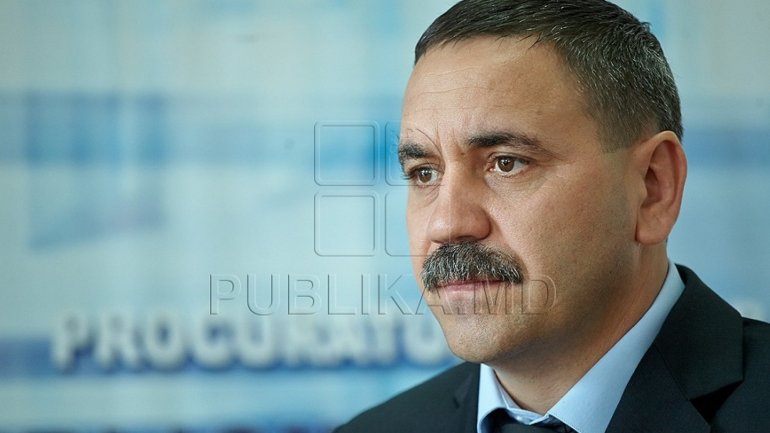 The former first deputy general prosecutor Andrei Pantea admitted his guilt in front of the judges, making use of his right of the last say. Moreover, he insisted on the fact that the court should declare the verdict right away. Still, the final decision will be announced on 16 January 2016.

According to portal deschide.md, Pantea admitted giving directions to his inferior to send to Russia the material of the case in which the mobster Grigore Caramalac aka Bulgaru was related. The investigation considers that the actions of Pantea were illegal and got in the end the freeing of Caramalac from accusations. After Pantea admitted his involvement in this case, prosecutors requested the change of the accusation for the former deputy general prosecutor

Now he might be deprived of the right to have the position of prosecutor or judge for a period of three years.