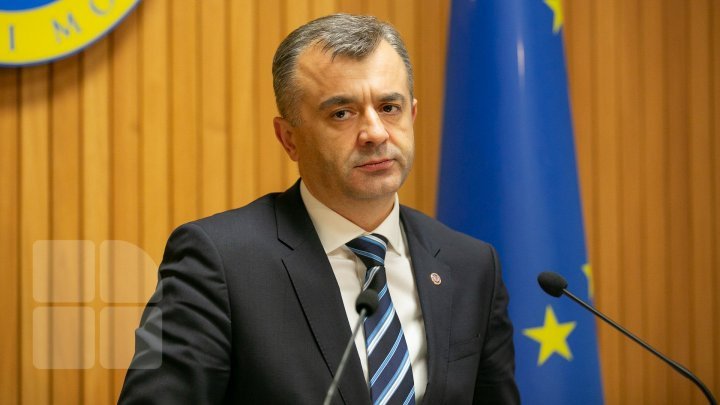 'I had a meeting today with Ion Chicu, a specialist in the public finances sector, former Financial Minister.

I appreciated multiple times his efforts to raise the budgetary-fiscal system's efficiency, basing in the cooperation that we had during the 2005-2009 period in a team with Zinaida Greceanii. The gained experience and also his activity within the World Bank during many years, were the reasons why I accepted without reluctance his promotion in 2018 in the Minister function. Despite multiple provocations, for the budgetary area in this period, Ion Chicu, among with the professionals within the Financial Ministry, managed to maintain the stability of the budgetary-fiscal system.

I discussed about the challenges of the system regarding the 2019 year's individuality, including the necessity of the promotion of a budgetary-fiscal politic to raise our economical competitiveness, successful implementation of the payroll law in the public sector, other urgent reforms for the financial-banking system of our country.

Considering his experience in these sectors, his integrity, but also the necessity to attract notorious specialists in the society and state's service, I proposed Ion Chicu to accept the function of RM President Counselor. The good things must continue in the country and the objective analysis of the errors of the past is the determining factor for the further success.

The country needs specialists, devoted and of integrity. I am happy that Ion Chicu accepted this proposal', wrote Igor Dodon.