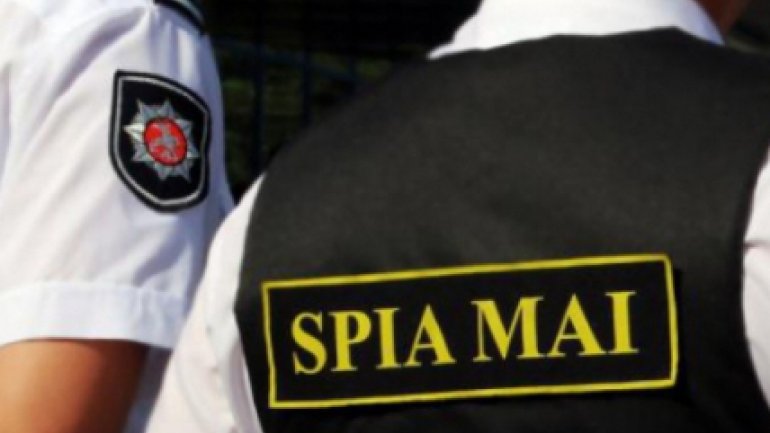 A former employee of the Department of Carabineer Troops of Ministry of Internal Affairs has been detained, being investigated for swindling.

According to the informant, the man asked from him through deception and trust abuse 600 euro, by claiming that he has influence on a dean of the State University, in order to make a graduation diploma.

As a result of investigation, was identified another person, who declared that previously he gave to the suspect the sum of 2,000 lei, also for the making of the graduation diploma.

The suspect admitted to the felony and now is investigated in liberty.

On this case the Penal Investigation Division of SPIA of MAI opened a penal cause. If found guilty, he might receive a fine of 200 to 500 conventional units or community work of 120 to 240 hour, or jail sentence of up to 3 years.