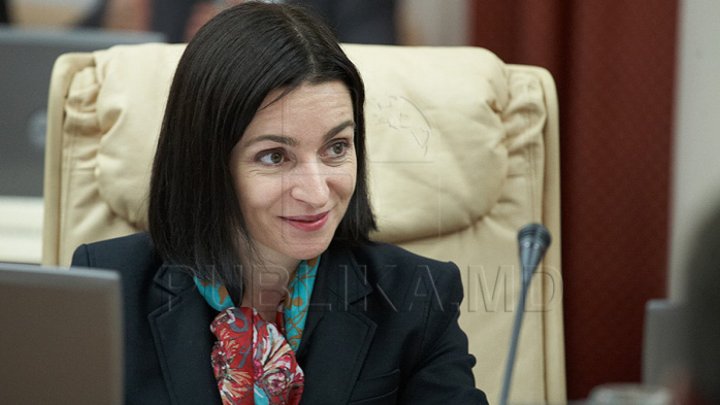 PAS leader, Maia Sandu was harshly criticized on a social media page. Within two days parade organized by ACUM on Europe's Day, Maia Sandu declared that the Second World War didn't end on May 9, 1945. The mistake was noticed by Vadim Rotari activist who commented on this situation.

"Even though there are so many historians within ACUM, they made so many mistakes in just one minute. On May 9, 1945, the withdrawal of the German troops took place. Shame on you!", wrote Rotari.

At the same time, Vadim Rotari published a video where he comments on each mistake of Maia Sandu's speech.

The Second World War ended on September 2, 1945, after Japan's surrender.