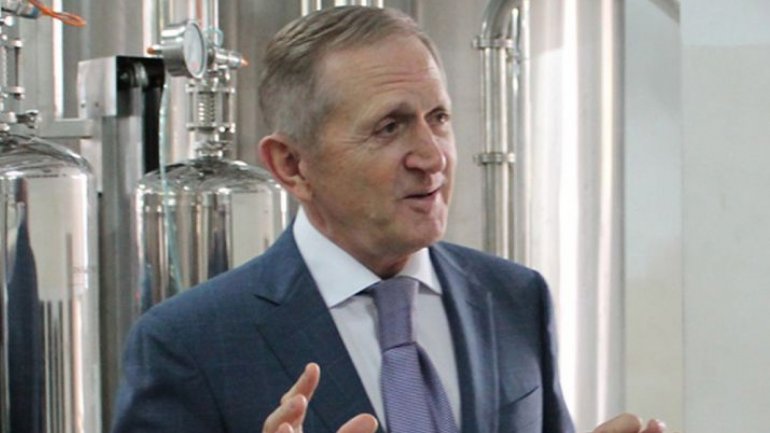 Former director of "Cricova" winery, Valentin Bodiu, along with an economic agent, were arrested today for influence peddling.

Law enforcement claim that this is breaching the law of acquiring property. At the same time, it was established that on the indications of Valentin Bodiu, Business and Tourism Center of Cricova has offered to an economic agent, without an interest rate, a loan of over two million lei, which were not yet reimbursed.

After searches, prosecutors have found documents demonstrating the two spiting the income. For those actions the law foresees a punishment of up to 10 years of imprisonment.