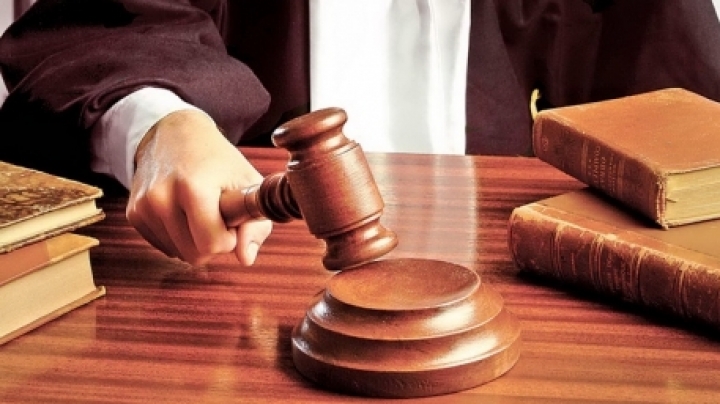 Former deputy prosecutor of Basarabeasca district was indicted and charged for committing negligence, resulting in the death of a person.

The man leading the prosecution on the grounds of domestic violence committed by a local that between the years 2012 - 2014, systematically beat his wife and minor child, former deputy prosecutor Basarabeasca district each time ordered the suspension of prosecution and investigation aggressor in liberty.

The decision was motivated by the fact that the man was seriously ill and it was not possible for him to attend the the investigation.

Thus, after years of maltreatment and aggressions incurred by the victim, the prosecutor has referred him to justice  in the summer of 2014, when the woman has already died as a result of hammer blows applied by the husband.
In July 2014, the defendant was convicted of domestic violence resulting in the death of the victim to 15 years in prison.

In all cases of suspension of prosecution, the prosecutor's decisions were unfounded, based on nonexistent evidence at the time, which did not permit the adoption of such solutions. Therefore, the prosecutor's actions supported further criminal acts of the accused, there were no taken measures to protect the victim, who died as a result.

At the end of 2014 the prosecutor was dismissed.

If he will be found guilty, he risks imprisonment up to six years with deprivation of the right to occupy certain positions or to practice certain activities for up to 10 years.