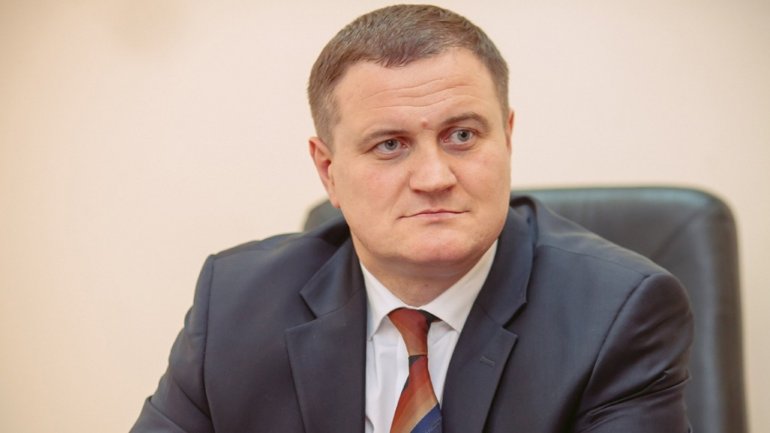 If they are found guilty, the suspects risk up to seven years in prison.