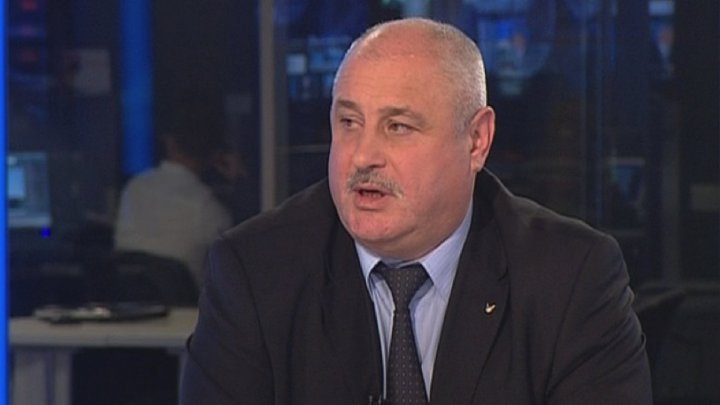 Former Deputy Minister Ghenadie Cosovan has been threatened by people of ACUM-PSRM alliance. Cosovan said that these so-called green men led by Igor Dodon made the plan of federalization of Moldova, wanted by Russia. In order to succeed it, these politicians started threatening directly people who are protecting the country integration.

Declaration was made by former Internal Vice Minister at a Canal 2 show.

"Today a colleague called me, a police colonel, at 8:36 a.m - Don't forget that the young people come later with different visions, to judge our history, you should surrender to save you and your family. It doesn't scare me and intimidate my families", said Deputy Interior Minister Ghenadie Cosovan. 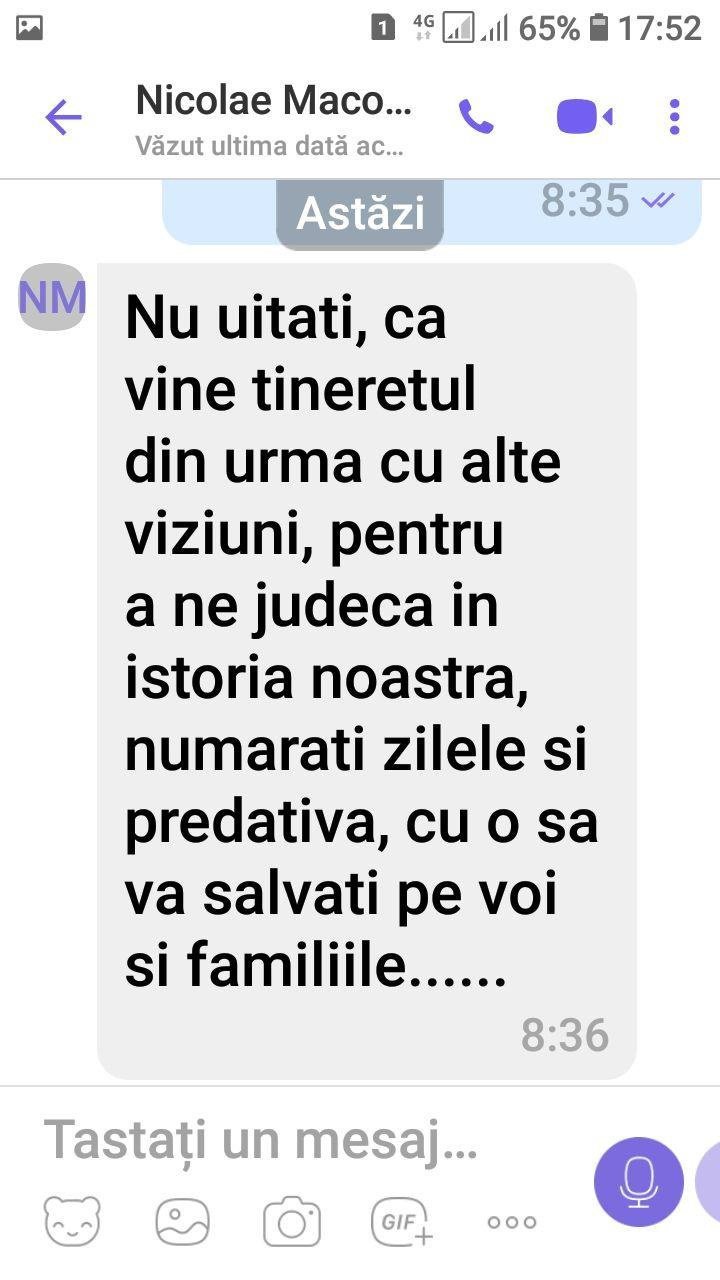 The warnings came after hundreds of people, majority veterans of the war in Nistru, decided to protect the state institutions from people who don't respect the law. They rallied in front of building of government, Constitutional Court, General Prosecution, Internal Ministry, Ministry of Agriculture and Finance. They said they would remain on the streets until ACUM-PSRM alliance break down.