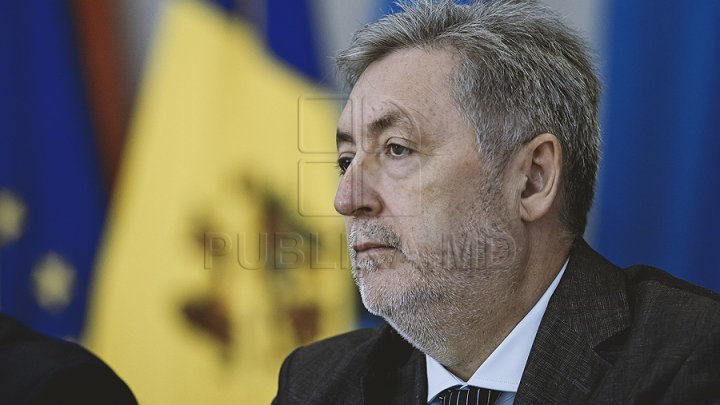 According to Grozavu's wife, the prosecutors raided their houses last week.

"At 7:15, he was preparing to leave. They secretly came and arrested him. I asked them for what reason but they declined to answer. They only presented the municipal prosecutor's office and anti-corruption center. What's going on? Apart from an apartment and a Audi car, he doesn't hold an thing, we don't have other assets. We don't even have something to pay a lawyer simply", mentioned the wife of Nistor Grozavu.

Nistor Grozavu was also arrested in 2017 in the case of paid parking lots and was arrested for 30 days.