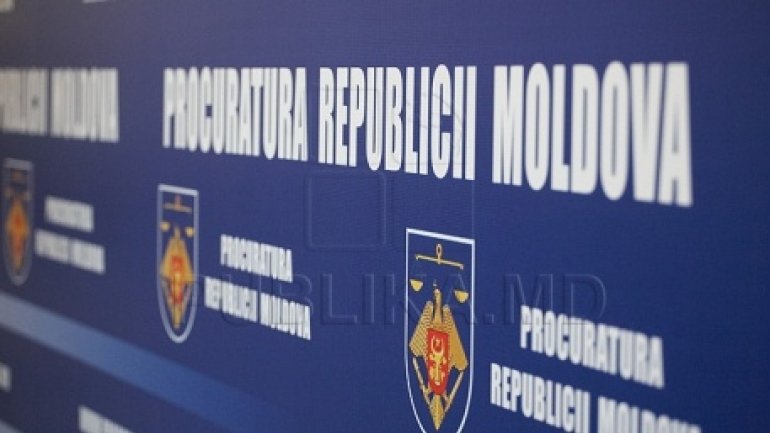 Former deputy head of the Fiscal Inspectorate from Briceni district, was accused today of power peddling and will stand trial.

The former employee had a scheme where money was taken under the pretext of TVA tax being returned to some juridical entities.

The attorneys believe that by using his position, the former deputy head would force other employee to return 510.202 lei TVA tax money from the budget, back to Labean Prime company, lead by his close friends. This became one of the main evidence in the case, the papers found to contain fake details.

As such, from the states budget were illegal transferred money, who tanks to the fast reaction of the control bodies were frozen on the recipient's account, therefore the people who committed the crime had no chance to obtain the money and were caught red-handed.

Those actions were classified as an attempt of power paddling and if found guilty risks to spend the next 3 years behind bars, or to pay a fine in the amount of 32.500 lei up to 57.500 lei, in both outcomes the former deputy head will be forbidden from taking certain positions for the next 5 years.