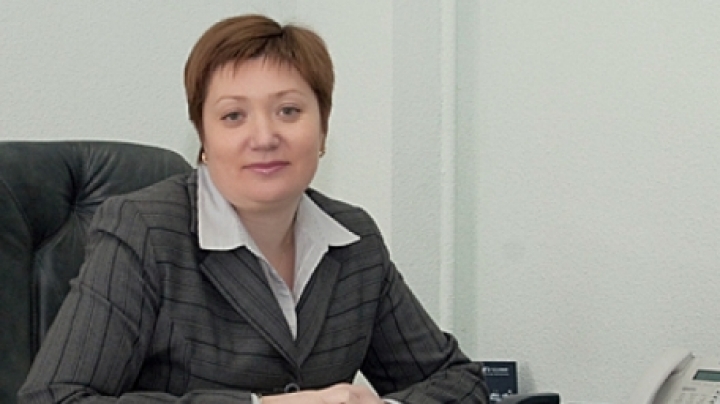 Former vice governor of the National Bank Tăbârţă Emma was placed under house arrest for 30 days. The sentence was handed down at the Buiucani sector Prosecutors Office.

Previously, she was placed in isolation for 25 days.

According to anti-corruption prosecutors, this case is related to the criminal case of money laundering where CIS no.1 raider Veaceslav platon is targeted.