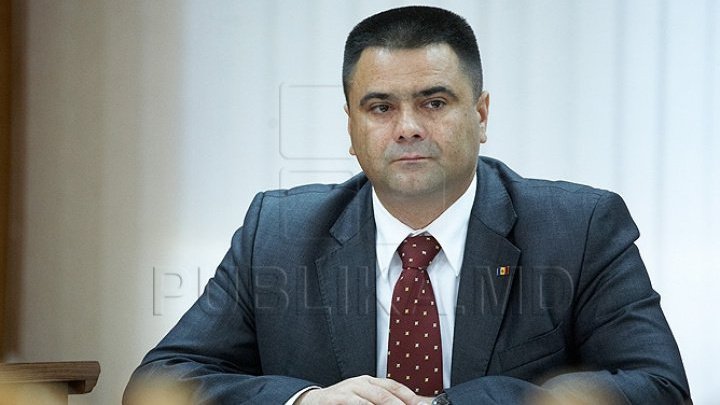 The reaction comes after Maia Sandu illegally named Nicu Popescu in the Foreign Minister function. He promised on never letting the federalization of Moldova to ever happen. Vitalie Marinuta doesn't believe these declarations because of the same illegal Government, the Minister of Defense was named Pavel Voicu, a fan of Vladimir Putin.

'These two domains are very tough tied and the Foreign Ministry has it's word, if there is any political will. There is also the national opinion, managed by the Dodon's trustful person. I have some reasonable fears, how it was until 2009, that Russian officers will soon have an excessive sense of freedom at the Moldovan Defense Ministry'.