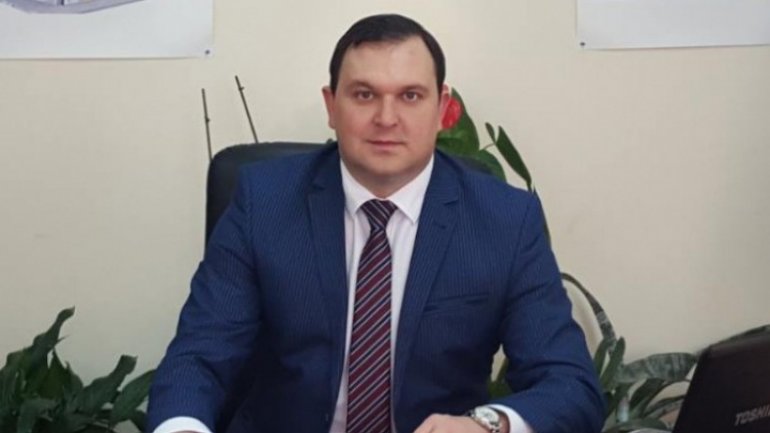 One more supporter of the Dignity and Truth (DA) Platform has shown his disappointment with its leaders and states his support for the Pavel Filip Government.

The former manager of the Bălți Free Economic Zone, Marin Ciobanu, the president of a union of employers, says the Filip Government must work further, since positive changes have been seen after a year of the Cabinet’s work.

He says the former rulers had blocked many investment projects in free economic zones. The present Government has managed to create good conditions for foreign investors.

"The problems existing in the Bălți free economic zones since 2015 have been solved. It’s no wonder that several important foreign companies have decided to invest about EUR100 mn in Moldova. It’s Draxlmaier, etc., whose investments will create 8,000 jobs," Marin Ciobanu said.

Ciobanu has spoken about unfreezing the external financing, what has brought economic and social stableness: "We all need a period to grow and develop, and, for this development to occur, we need stability. No investment will come in a country without clear business rules. It’s only us to lose if the situation in the country is uncertain, conflictual and there is no stability in politics," said the president of the Processing Industry Employers Union.

Marin Ciobanu announced he went for politics last year. He backed the protests staged by the DA Party of the Țopa gangsters. In May, 2016, he was seen in Frankfrut with Andrei Năstase, getting into Victor Țopa’s car.