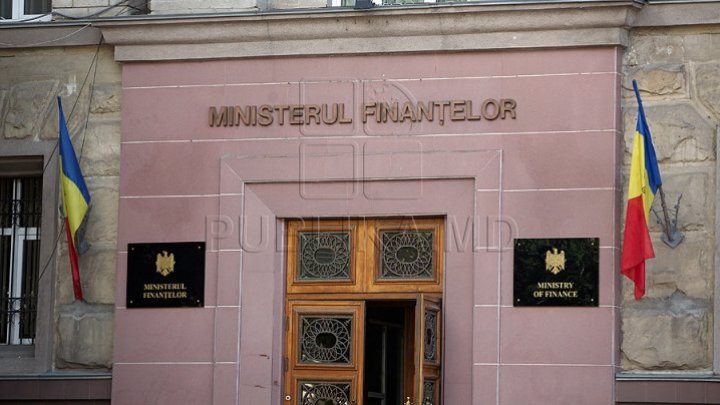 Veaceslav Mămăligă, the former counselor of Veaceslav Negruţa, who held the position of Finance Minister during 2009-2013, was detained by the Anticorruption Prosecutor's Office. He has the status of being accused in a criminal case for exceeding his duties. Through its actions, it has damaged the budget by more than 1.5 million euros.

Journalists from the Newspaper Național wrote that anti-corruption prosecutors are examining the legality of the biometric passports 2012 auctions. At that time, Veaceslav Mămăligă held the position of president of the working group for organizing the contest. At the same time, Minister Veaceslav Negruţa, the exponent of the PLDM, was responsible for negotiating contracts for the procurement of blanks.

Previously, the press wrote that the ministry had agreed to buy 1.5 million passports from a French company at a price of nine million euros. One year ago, over five million euros were paid for the same number of passports. We remind you that Veaceslav Negruta is not in the first matter with the law. Also in 2012, he was targeted in another case, where he was sentenced to three years in prison with suspension.

Negruţa was accused after the Ministry of Finance transferred 400,000 euros to Pantelei Sandulachi, deputy to the first Parliament and PLDM member. Money was awarded as a moral injury to Sandulachi in a case where the court's decision was not a final one. Moreover, the representatives of the institution did not appeal the decision to a higher court. This was done by the General Prosecutor's Office. Subsequently, the Supreme Court of Justice decided that the state would pay Sandulachi only one thousand euros.

Thus, the former deputy was forced to repay 399,000 euros, but he has not done so until now. The case scandalized public opinion, and in 2013 Veaceaslav Negruţa resigned.
AFLĂ imediat Știrile Publika.MD. Intră pe Telegram