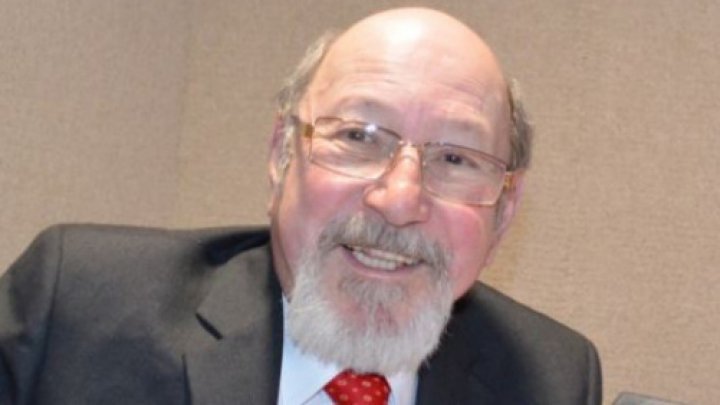 Decision of Constitutional Court (CCM) regarding Igor Dodon's nomination for position of prime minister was right, according to the former CCM lawyer Nicolae Osmochescu.

From the point of Osmochescu's view, as long as Parliament's ruling bodies are not formed, initiative to designate a prime minister is impossible, writes noi.md.

"It's illogical to nominate a candidate for the post of prime minister without the parliament's working bodies who have the right to decide. At present, we have 101 elected deputies who are not working at usual schedule. Meanwhile, we have not formed the permanent committees to make decision on candidate nomination and governance program of this candidate", said Osmochescu.

The lawyer also referred to article 85 of Constitution which stipulates the dissolution of parliament in case legislature activities are blocked for three months.

"Article 85 stipulates that in case the government is impossibly created or the law adoption procedure is blocked for three months, president dissolves parliament and announces early elections", concluded Osmochescu.

"President of the Republic of Moldova may not nominate a candidate for the post of prime minister with the lack of Parliament's governing bodies", quoted the decision of Court President Mihai Poalelungi.