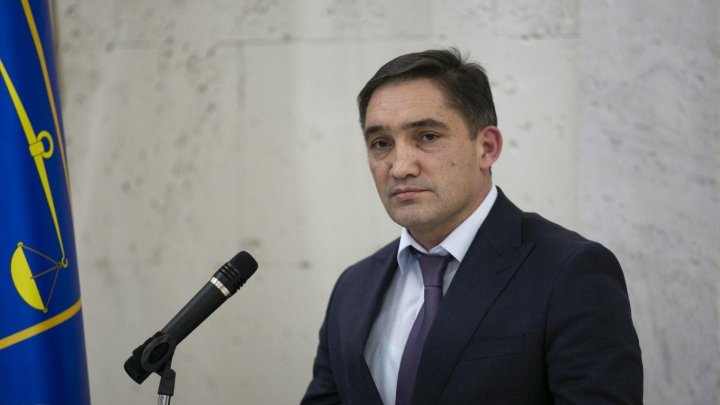 The first file on the former chief of the Anti-corruption Prosecutor's Office was sent to court. The second file was opened for illicit enrichment and money laundering.

Meanwhile, a request for an extension of the arrest warrant for an additional 30 days on behalf of Viorel Morari was filed.

According to the Prosecutor General's Office, besides the two counts formulated earlier – abuse of power and falsification of public documents, Viorel Morari was also charged with interference in  prosecution.

Viorel Morari pleads innocent and claims he was detained at the command of President Igor Dodon.

The head of state has denied the allegations and says that Morari is being prosecuted for good justice, because in 2016 he initiated illegally the file regarding the illegal financing of the PSRM