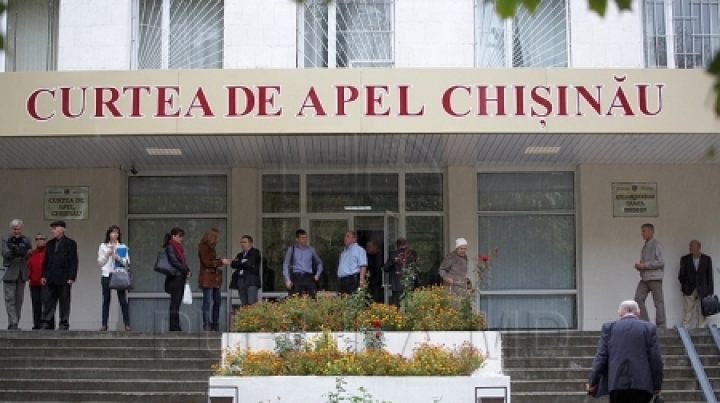 The judges have kept as valid the sentence of the Buiucani lower court on prolonging Gacikevici’s arrest for a 30-day term.

He is also indicted in other lawsuits being accused of offering ill-performing credits what incurred huge damages on stately-owned and now bust Banca de Economii.