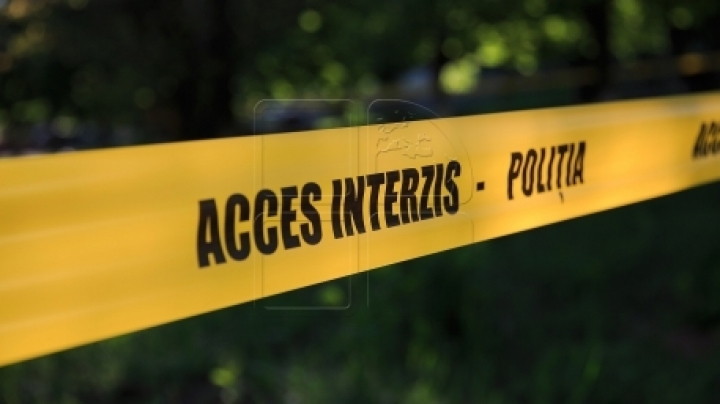 A former policeman, resident of Stoianovca village was shot in the chest with a hunting rifle. The body was found in a village field. Police initiated a criminal case for murder by negligence and has three suspects.

Relatives say that the man had to go to Ukraine on Thursday to bring home his 4 months pregnant wife and his 4-year-old daughter from vacation. His brother and neighbor noticed that the victim did not bring them home. And then they realized he was missing after they saw his documents in the house. Later, they found the body in the field.

“The car was across the street and he was dead in the channel. We called the police” , said the victim’s neighbor, Ion Cazacu.

His neighbor was sure that the man was shot by somebody, because there was no weapon found at the place of the tragedy.

For murder by negligence, the Criminal Code provides imprisonment for up to 3 years.