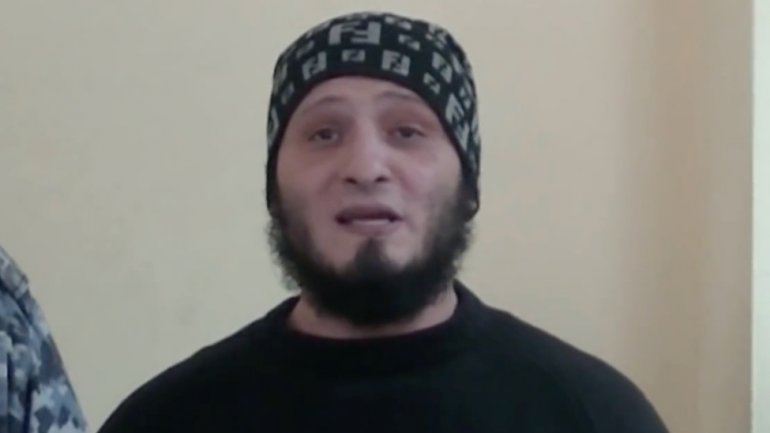 David Davitean, suspected by prosecutors that he might be the accomplice of his former brother-in-law, killer Vitalie Proca, will be investigated for a robbery committed four years ago on two businessmen and two prosecutors from the General Prosecutor's Office, and also because in 2004 he shot a man in the leg in Chisinau, informs crimemoldova.com.

Deputy Prosecutor of Chisinau, Vitalie Sibov, decided to resume prosecution after his subordinate, Lilian Corpaci, ruled in March 2016 the removal of the prosecution on Davitean.

Davitean is suspected along with two accomplices, that on the night of November 21, 2012, around 2:30, they went into an apartment on the street Docuceaev in Chisinau, where they attacked Vitalie Diaconu, the adviser of president of "Ascom", Anatol Stati, with a gun model CZ, and stole two mobile phones - one model "Black Berry", at the price of 10,000 lei, and another model "Vertu" at the price of 200,000 lei.

ZdG conducted an investigation in which it was found out that in the apartment were the businessman Vadim Ciornea, two prosecutors from the Department conducting criminal investigation on Exceptional Cases of the General Prosecutor's Office, Lilian Cociu and Sergiu Red, in the company of three prostitutes, including a minor aged 17.

Prosecutors found out that Davitean was informed by the minor prostitute, but was not aware that 2 of prospective clients are prosecutors.

Davitean's lawyer, Alexander Bodnariu, supports that the resumption of prosecution is illegal. "Ordinance from March 2016 through which Davitean was removed from criminal prosecution bears a definitive character and the decision to resume prosecution matters for the judge and may be made only if there are new facts or newly discovered ones" argued the lawyer.

Rascani sector trial court was to examine on Friday, December 23 2016, the legality of resuming the investigation on Davitean, but the process was postponed on the ground that the prosecutor and Davitean were not present.