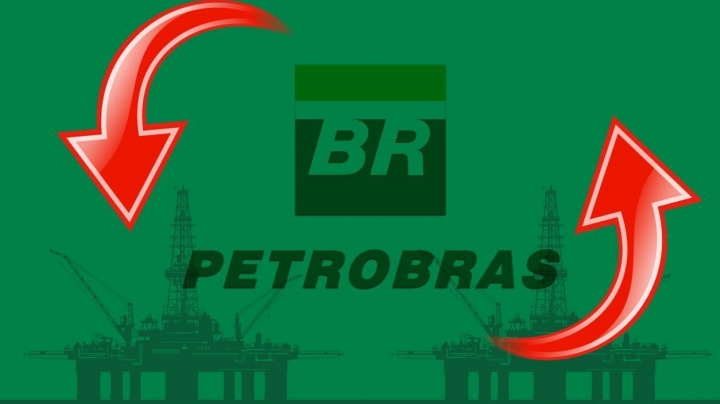 Brazilian police arrested former Finance Minister Guido Mantega on Thursday as part of a sweeping corruption investigation into political kickbacks on contracts at state-run oil company Petroleo Brasiliero, according to a source close to the former minister.

In a statement, prosecutors said they were investigating a former minister who was chairman in 2012 of Petrobras, as the company is known, a description fitting Mantega. They did not name the minister.

Attorneys for Mantega did not immediately respond to requests for comment.