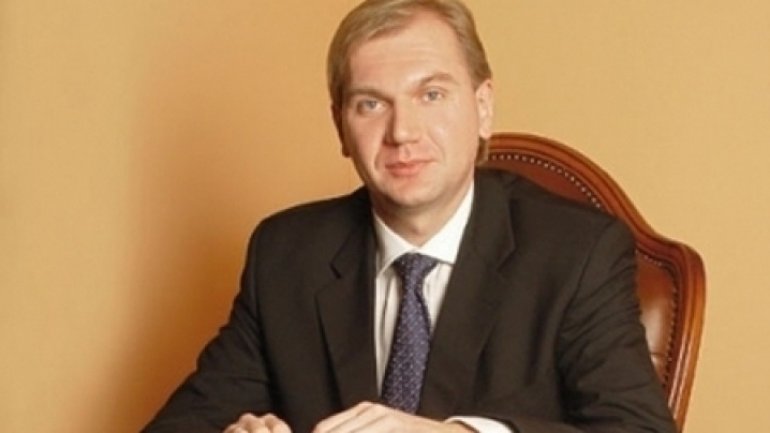 The former chief of Banca de Economii (BEM), Grigore Gacikevici, has been held by anti-corruption officers (CNA) and prosecutors in a new prove in bank frauds.

He is charged with violating crediting rules by okaying a loan of EUR1,7 to a company, and he faces a sentence of up to 7 years of jail.

PUBLIKA.MD reminder: Gacikevici and other BEM top managers started being trialed in 2013 being charged with incurring large damages to the bank, now bust.

Gacikevici is already in the CNA’s custody, being probed in another case regarding devaluating the bank.