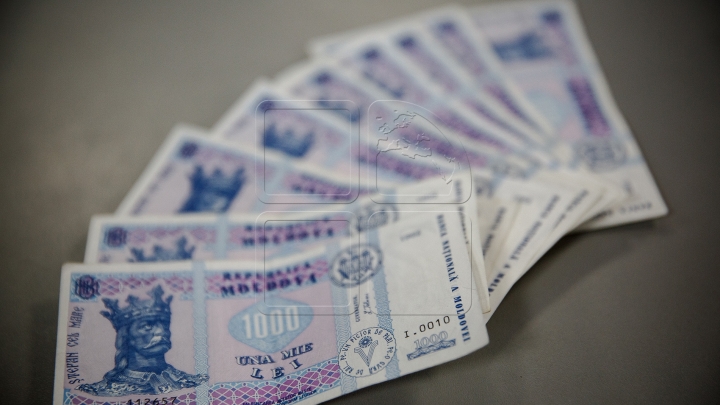 Moldova’s anti-corruption prosecution agency will investigate claims that the Russian and other foreign intelligence services were behind a massive $1 billion bank fraud.

Mihai Gofman, the former deputy chief of the department for fighting money laundering, had claimed Monday that foreign intelligence agencies had defrauded three Moldovan banks before Nov. 2014 parliamentary elections. On Tuesday, the prosecutors said Gofman would make statements about his claims on July 5.

Gofman, who left the money-laundering department in 2014, also alleged former Prime Minister Vlad Filat and businessman and mayor Ilan Shor were actively involved in the fraud. He added that Moldovan authorities generally failed to act on information received.

Shor was arrested June 24 on suspicion of money laundering connected to the disappearance of the $1 billion. Filat is also being investigated, Associated Press reports.