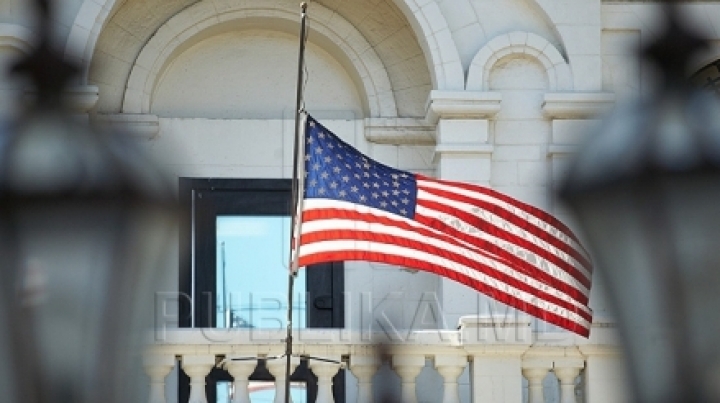 The American congressman, who came with a resolution on containment of assistance from the US to Moldova, is incompetent in the field of the political situation of the east European countries. Moreover, he was paid to present the document in the US Congress. It was said by the former diplomat and media commentator Richard Grenell, who also added that the resolution wasn’t even voted.

Richard Grenell declared for Publika TV that the one who presented the resolution in the American Congress doesn’t know what is happening in Moldova. Grenell also added that the republican Randy Weber was paid by a US lobbying company, with the objective to denigrate the Moldovan governing.

“There is a lobbyism company in the United States paid to fight against the governing of Moldova. Someone pays this lobbyism company which reached this congressman, who gave the idea” declared Richard Grenell.

In the US, each congressman may propose a political idea. The one on the denigration of Moldova was not even voted.

The commentator also wanted to praise the adopted reforms and declared that Moldova is on the right path.

“One thing known by the US authorities is that the present governing of Moldova fights against corruption. The American officials understand that the present Moldovan governing changes things for the better and it has to be supported in this regard” declared Grenell.

In the media controlled by the fugitive mobsters Victor and Viorel Topa appeared the news on the resolution against the Moldovan governing. It was proved to be just an opinion of one of 535 American congressmen.

Randy Weber, the one who presented the document,is known in the US Congress for out of place declarations, recently entering a list of members of the Republican Party, who got noticed through stupid and inexplicable initiatives. Moreover, he was named as “crazy” in a poll carried out by the American portal republic insanity.