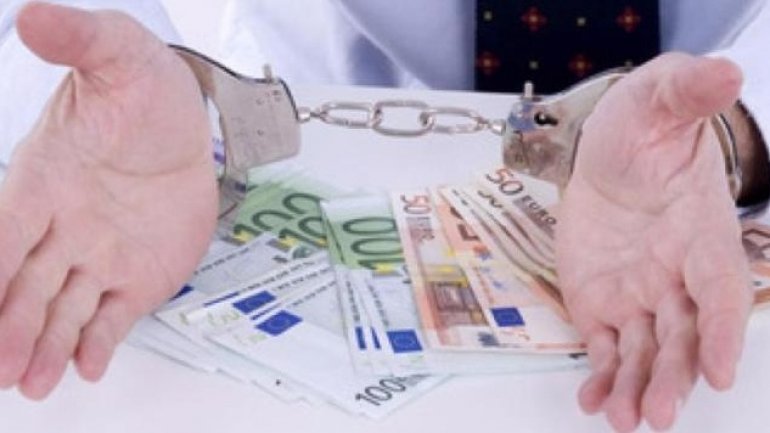 "I'm partially guilty because I wasn't aware of some things that shouldn't have been said to my client" , says Mihai Murzac.

Publika.MD recalls that a former acting general prosecutor was nabbed last night by the Prosecutor’s Office for Combating Organized Crime and Special Causes (PCCOCS.). He allegedly asked for EUR 45,000 to influence prosecutors and judges concerning the arrest of a former civil servant who's probed for involvement in a scam of illegally selling public plots of land.