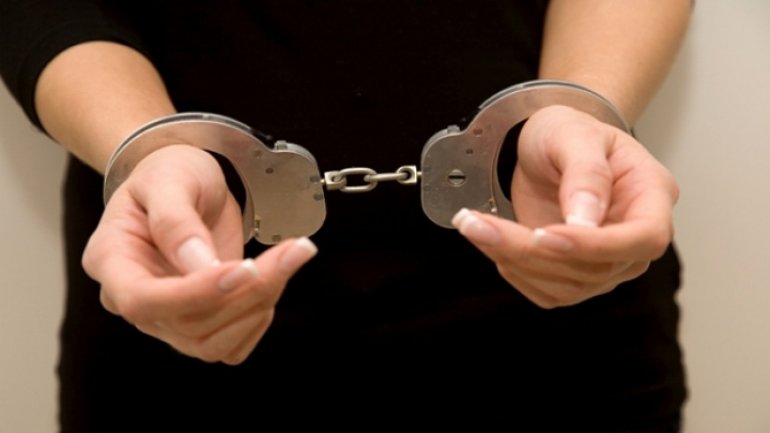 (UPDATE 11:54) He allegedly asked for EUR45,000 to influence prosecutors and judges concerning the arrest of a former civil servant who's probed for involvement in a scam of illegally selling public plots of land.

The information has been confirmed for PUBLIKA TV by general prosecutor Eduard Harujen.

The former top prosecutor is probed in a case opened for influence peddling.