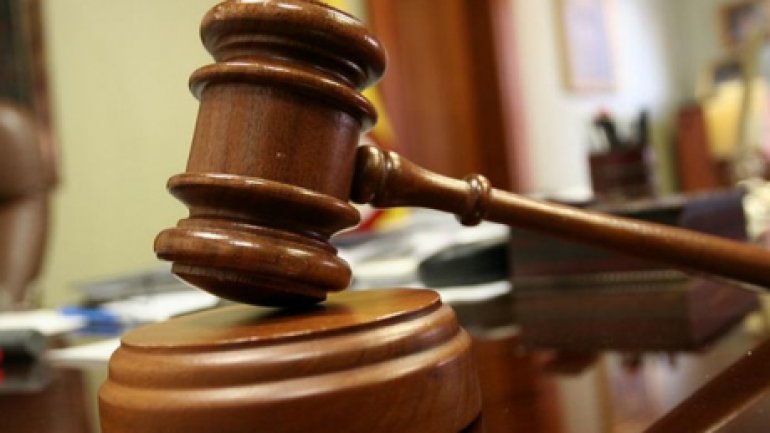 The former ad interim general prosecutor Andrei Pântea has been arrested for 25 days.

He is accused of power abuse. After a court from Chisinau proclaimed the sentence, the indicted stated it is illegal.

Andrei Pântea is accused of having transferred to Russia the dossier of the gangster Grigore ‘Bulgaru’ Karamalak, two years now. Bulgaru was later acquitted there.