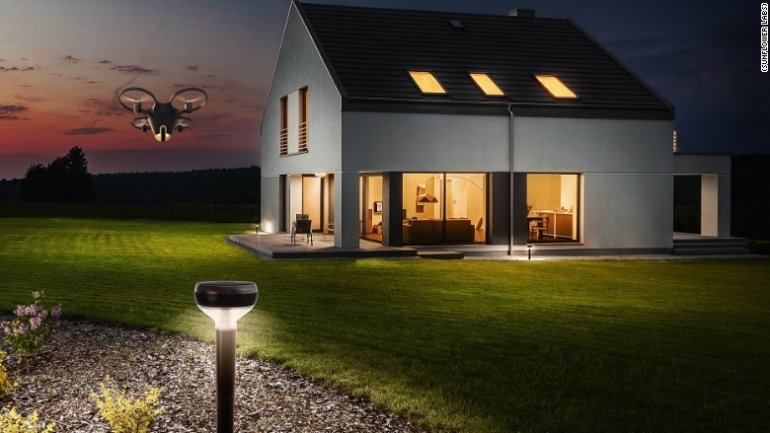 A new startup wants to turn drones into guardian angels for our homes, CNN informs.

Sunflower Labs - with headquarters in Silicon Valley and Zurich, Switzerland -- announced a new security system on Thursday that detects possible threats and investigates them with a drone.

The drone streams video to your smartphone, so you can see and decide if your home is at risk or not.

Sunflower Labs, which is now accepting participant applications, will start beta tests in mid-2017. The startup sees itself as a complement to traditional alarms.

The drone currently weighs almost two pounds, but the company wants to get it down to half a pound before it ships. It also features two cameras and only collects footage of a home owner's property to protect neighbors' privacy.

However, the drone is sure to raise safety, privacy, nuisance and regulatory concerns. New rules, which allow operators who have passed an aeronautical exam to fly drones under 55 pounds no higher than 400 feet, went into effect for commercial drones in August. And autonomous flight isn't legal for commercial drones.