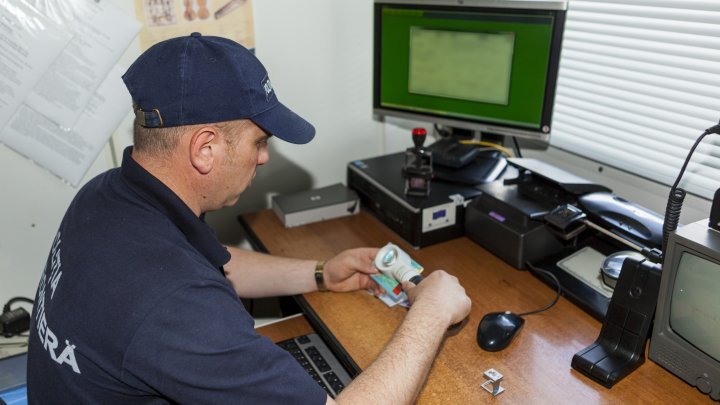 False notarial empowerment and auto insurance are detected in several men by border police at Briceni and Criva crossing posts.

58-year-old Moldavian citizen, a resident of the Chernivtsi region, Ukraine was driving a  Volkswagen Sharan car, registered in Lithuania, which was presented at the border crossing point Briceni.

After searches, police identified a package of documents in which several items did not correspond to original document.

In the statements, the driver was amazed at the findings, being convinced that he had been legally executed, although he had not personally participated.

The driver could not explain the fake document.

In both cases, the documents were taken and sent to the expert.