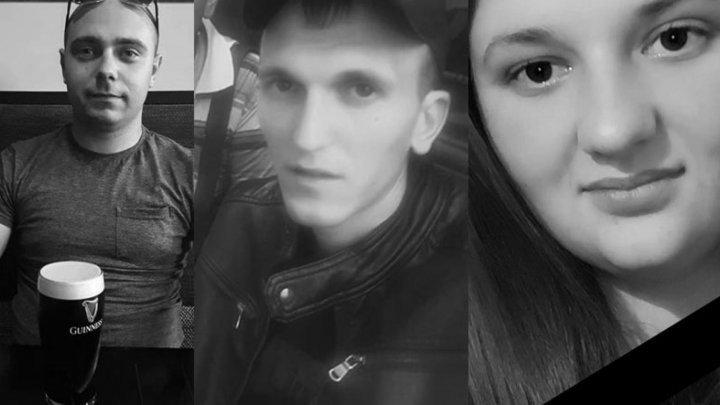 The 25-year-old men and 21-year-old woman found in a Hincesti house died of carbon monoxide.

According to the press officer of the Hîncești Police Inspectorate, Cristina Vicol, forensic reports show that the poisoning occurred from the boiler installed in the home. The young people who had no signs of violent death consumed alcohol and food. No toxic substances were found in the drink and food.

One of the young men had recently returned home from abroad. The other was working as a taxi driver, and the young woman was a taxi dispatcher.