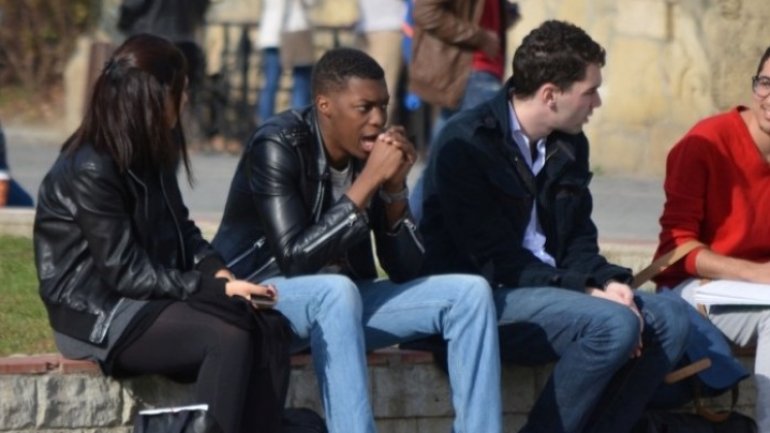 The Executive of Moldova has endorsed the 2018 Action Plan on Foreigners Integration. The actions aim at improving the legal framework in the field, ensuring respect for all foreigners' rights and strengthening the capacities of the structures providing services for them.

The main measures concern access to education, including language courses, the labor market for foreigners, health services and social assistance, as well as the promotion of cultural diversity.

At the same time, the functionality of the regional integration centers for foreigners will be ensured and information measures will be promoted and the capacities of the central and local public administration authorities in communication with foreigners will be strengthened. Moreover, civil society will be more actively involved in the process of accommodating aliens.

The implementation of integration activities will be evaluated annually, for setting the next priorities and efficient planning of budgetary resources.

According to data in June 2017, 18,936 foreigners were entitled to reside on the territory of the Republic of Moldova, and 3,164 foreigners were living in the Transnistrian region.

In addition, 477 people were registered in the asylum system at the end of September 2017.