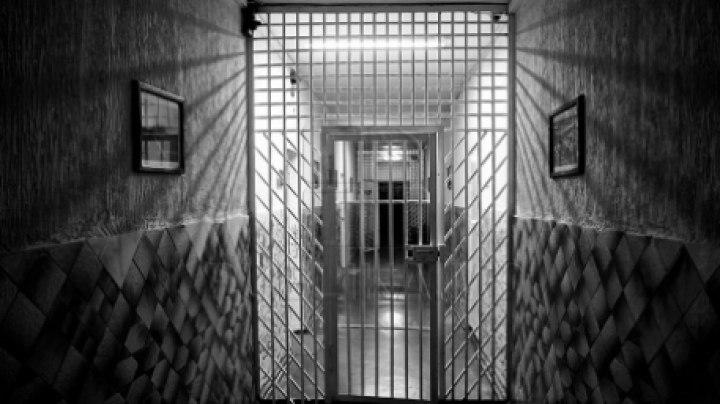 Be careful when you meet girls and take them home. A foreigner has learned his lesson after three young girls stole 2,000 euros and 500 dollars from his home.

The incident happened last week in the capital.

According to the man, the suspects would have met him in a pub in the capital and then went home where they had some drinks. Later he would have come to the store to purchase alcoholic beverages and when he returned the money disappeared.

After special investigation, the suspects were located and taken to the police for hearings. Young women of 15-year-old and 25-year-old, were from Chisinau and Basarabeasca.

Young women were previously detained for various offenses and documented heritage and recognized the theft of money.

As the two of them have children and the third is a minor, they are prosecuted at large for theft on large proportions.

According to the criminal legislation, the suspects risk imprisonment for a term of 5 to 10 years.