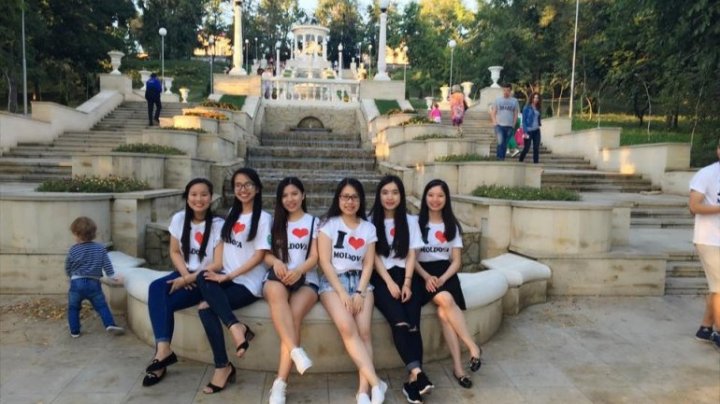 Number of foreign tourists booking hotels in Moldova has increased roughly 10% in 2018. There were 146,000 foreigners rented property in Moldova and they mostly opted for hotels, according to statistics.

"We visit Moldova at least three times per year, on Day of wine. Then we come with our partners to show the country. Moldova has lots of ancient monasteries which makes the country interesting", said Przemyslaw Mlodzinski, a tourist from Poland.

"Moldova's hospitality industry is growing definitely. But we only have around 8200 hotel rooms in the country which make it impossible for 10,000 tourists coming", said Stanislav Rusu, president of Hotel Association.