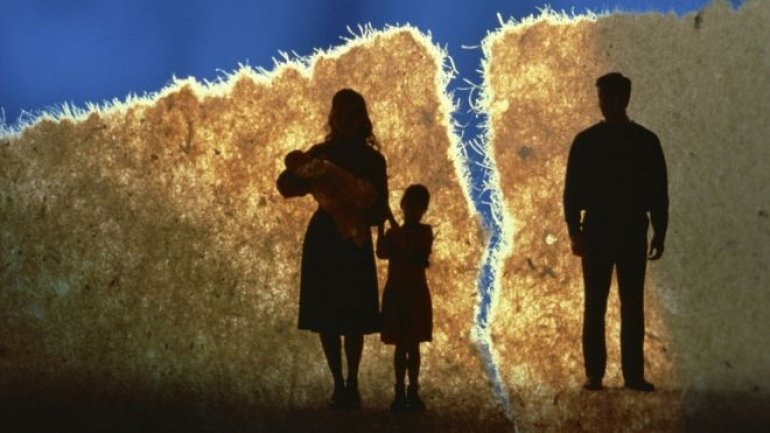 The Supreme Court is to rule on whether an income barrier stopping thousands of British citizens from bringing a foreign spouse to the UK is lawful, BBC reports.

As of 2012, Britons must earn more than £18,600 before a husband or wife from outside the European Economic Area (EEA) can settle in the UK.

Critics claim 15,000 children have been separated from parents because of it.

If the government loses, thousands of couples who currently live outside the UK could move to Britain.