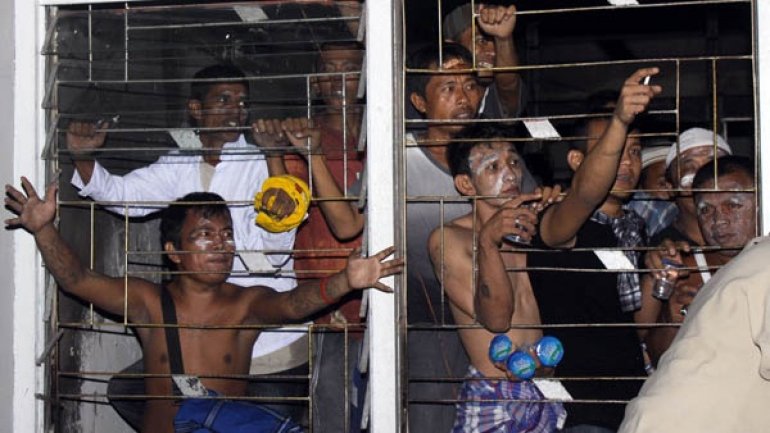 Four foreign inmates have escaped from Kerobokan prison on the Indonesian resort island of Bali using a tunnel, the head of the prison said on Monday.

"The tunnel is about 12 meters (39 ft) long and we suspect it took more than a week to build," Nainggolan said, adding that police had launched a search and believed the men were still in Bali and not far from the prison.