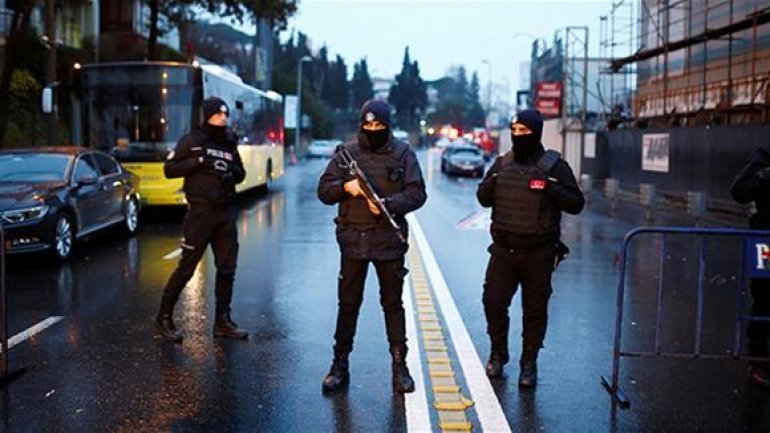 Citizens of up to a dozen countries, including seven Saudi nationals and four Iraqis, were among the 39 people killed when a gunman opened fire on New Year’s Eve revellers in a crowded nightclub in Istanbul, Turkish media have said.

Local media said the Turkish victims at the Reina nightclub on the Bosphorus waterfront included a policeman, a female security guard and a travel agent, according to The Guardian.

The government in Ankara made no official statement on the victims’ nationalities but the private Dogan news agency said the dead also included two Indians, two Tunisians and one person each from Canada, France, Syria, Israel and Belgium.