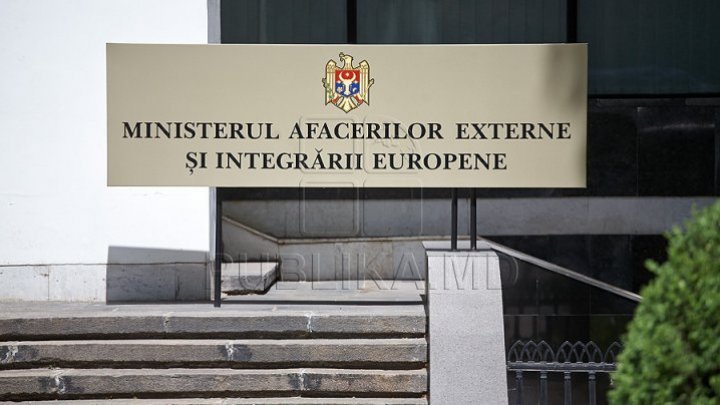 The representatives of the Ministry of Foreign Affairs from Chisinau confirmed the information regarding the searches at the Consulate of the Republic of Moldova in Bucharest and specified that the file includes a former employee of the diplomatic mission.

"During these actions, people were heard and a set of materials were taken for additional verifications and for documenting the case. During that period, the activity of the diplomatic mission was not affected, and the MFAEI reiterates in this way no tolerance for acts of corruption, these can be reported by phone, in writing or online to the National Anticorruption Center ", said the MFAEI spokesman, Daniel Vodă.

The MFAEI spokesperson refused to tell Publika what position the person concerned in the case held or during what period he was active in the diplomatic mission, motivating that this is personal information. The CNA said it would return later with details.
AFLĂ imediat Știrile Publika.MD. Intră pe Telegram