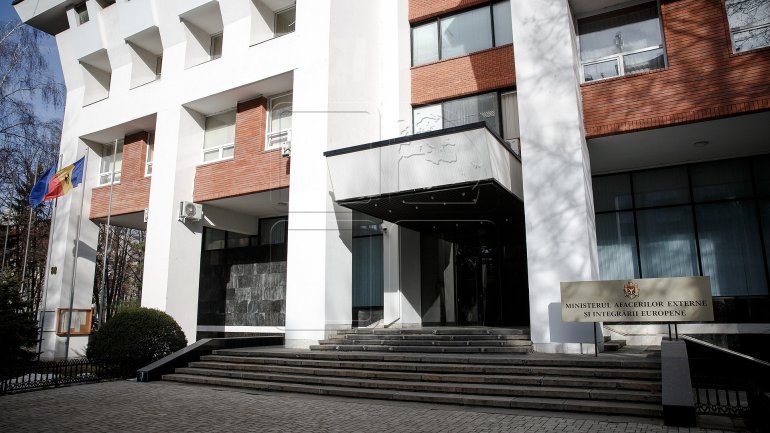 The Moldovan Foreign Ministry has summoned the British ambassador to Chisinau to speak about a visit of Tiraspol breakaway leaders to the British Foreign Office.

Lucy Joyce gave additional information as to the trip.

The Ministry has issued a communique reading the ambassador "confirmed the trip was private and was organized by Oxford Union, a student association specialized in holding debates on academic issues.”

"At the same time, she emphasized representatives of the Foreign Office had used the occasion to directly tell the Tiraspol leaders the British Government’s official position that the Transnistrian conflict must be settled by observing Moldova’s sovereignty and territorial integrity and by offering a special status to the Transnistrian region."